Going to be in Florida fighting the good fight in October. Get deets here. Do. not. miss. 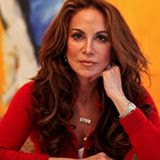 Pamela Geller is the founder, editor and publisher of Atlas Shrugs.com and President of the American Freedom Defense Initiative (AFDI) and Stop Islamization of America (SIOA). She is the author of The Post-American Presidency: The Obama Administration’s War on America, with Robert Spencer (foreword by Ambassador John Bolton) (Simon & Schuster); Freedom or Submission: On the Dangers of Islamic Extremism and American Complacency; and Stop the Islamization of America: A Practical Guide to the Resistance (WND Books). She is also a regular columnist for World Net Daily, the American Thinker, Breitbart.com and other publications.

If you have any questions please contact Davie/Cooper City Republican Club Communications Chair Diane Sori at 954-881-3326 or e-mail her at DianeSori@gmail.com
Publicado por Unknown en 19:46 No hay comentarios: Enlaces a esta entrada

"Fellow Kenyans, we have been badly hurt and feel great pain and loss, but we have been brave, united and strong. Kenya has stared down great evil and triumphed." 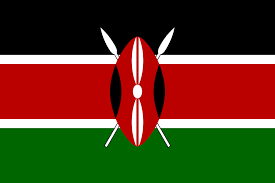 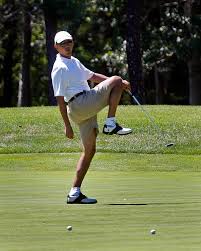 No llaman a las puertas , ya están dentro de casa: 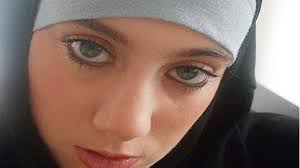 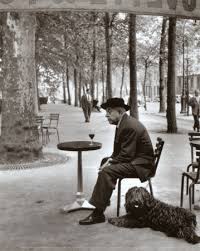 A Personal Tribute: One Man’s Message in Memory of Staff Sgt. Gabriel Kobi

A former member of the Givati Brigade’s Rotem Battalion, in which Staff Sergeant Gabriel Kobi – shot in the course of routine security duty in Hebron on Sunday – served, offers a personal tribute to the young man he never knew.
By Ido Antar
“Yesterday evening, the name of the soldier killed in Hebron was released to the public – Staff Sergeant Gabriel Kobi, who served in the Rotem Battalion of the Givati Brigade.
I didn’t know him.
Two years have passed since I was released, and he only then enlisted.
I won’t be at the funeral, and I probably also won’t attend the shiva. I will not be reciting the mourner’s Kaddish.
Today, I will go for a run like every other day, and I will go to the gym like every other day. But instead of wearing a Nike or Adidas shirt like on a normal day, I pulled out from the depths of my closet the shirt of the Rotem battalion.
Every person that I pass by on my run – I will point behind me with my thumb so that they will all know. So that they’ll know that the IDF as a whole, and the Rotem Battalion in particular, are strong, tough, and remember every single fighter. That’s my small tribute for all to see.
But not so that they’ll be proud of me – but rather proud of him.
If this post happens to reach Staff Sergeant Gabriel Kobi’s family, know that your dear one was a courageous hero, there is no other like him, he will always be remembered in a heroic light earned by so few. With all the pain and sorrow, he was killed for a hallowed goal, in defense of the homeland.
To the lowly terrorist who did this – I trust and am certain that your whereabouts are known, and indeed very likely that you’ve already been caught. I hope very much that you get what you deserve.
I personally, and all the fighters from the November 2006 cycle of the Rotem Battalion, Givati Brigade, send our warm embrace and comfort to the grieving family. And to Gabriel, we value and appreciate every minute and every moment, may your soul be bound up in the bond of life, forever. 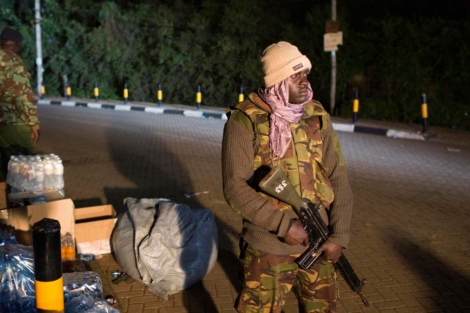 Israel is undoubtedly one of the most hated countries on Earth. Hatred against Israel is deeply rooted in the Arab world and in the Muslim world at large. It has also progressed quickly in Europe over the last decades. Although less common in North America, it is gaining ground, especially in universities, and « anti-Zionist » events such as Israeli Apartheid Week annually attract thousands of students on dozens of campuses.
PINCHA AQUÍ PARA LEER MÁS »
Publicado por Unknown en 0:25 No hay comentarios: Enlaces a esta entrada 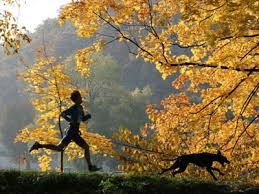