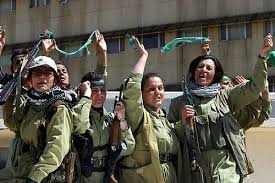 "This thought is prompted by something a pair of Iraqi Kurdish leaders once told me. Iraqi Kurdistan is today on the cusp of independence. Like the Palestinians, the Kurds deserve a state. Unlike most of the Palestinian leadership, the Kurds have played a long and clever game to bring them to freedom.

This is what Barham Salih, the former prime minister of the Kurdistan Regional Government, told me years ago: “Compare us to other liberation movements around the world. We are very mature. We don’t engage in terror. We don’t condone extremist nationalist notions that can only burden our people. Please compare what we have achieved in the Kurdistan national-authority areas to the Palestinian national authority. … We have spent the last 10 years building a secular, democratic society, a civil society.” What, he asked, have the Palestinians built?"

So too, Massoud Barzani, the president of the Kurdistan Regional Government, once told me this: “We had the opportunity to use terrorism against Baghdad. We chose not to.”

In 2005, the Palestinians of Gaza, free from their Israeli occupiers, could have taken a lesson from the Kurds—and from David Ben-Gurion, the principal Israeli state-builder—and created the necessary infrastructure for eventual freedom. Gaza is centrally located between two large economies, those of Israel and Egypt. Europe is just across the Mediterranean. Gaza could have easily attracted untold billions in economic aid...."

"The Kurds of Iraq are our best friends in the entire Muslim world. Not even an instinctive pacifist and non-interventionist like Barack Obamacan stand aside and let them get slaughtered by lunatics so extreme than even Al Qaeda disowns them. There is no alternate universe where that’s going to happen.   Iraqi Kurdistan is a friendly, civilized, high-functioning place. It’s the one part of Iraq that actually works and has a bright future ahead of it. Refusing to defend it would be like refusing to defend Poland, Taiwan, or Japan. We have no such obligation toward Syria.

That’s it. That’s the entire answer. Washington is following the first and oldest rule of foreign policy—reward your friends and punish your enemies."
Publicado por Unknown en 19:41 No hay comentarios:


"Christianity in Mosul is dead, and a Christian holocaust is in our midst," said Mark Arabo, a Californian businessman and Chaldean-American leader. In an interview with CNN's Jonathan Mann, he called what's happening in Iraq a "Christian genocide" and said "children are being beheaded, mothers are being raped and killed, and fathers are being hung."
PINCHA AQUÍ PARA LEER MÁS »
Publicado por Unknown en 17:49 No hay comentarios: 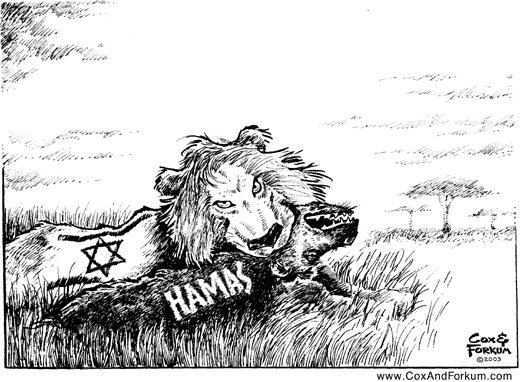 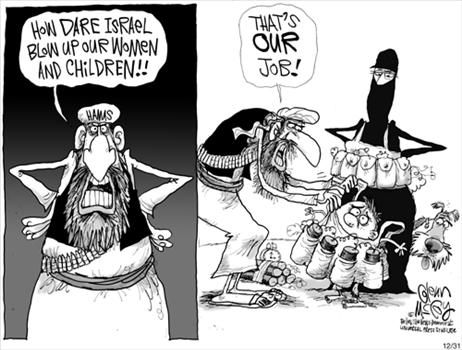 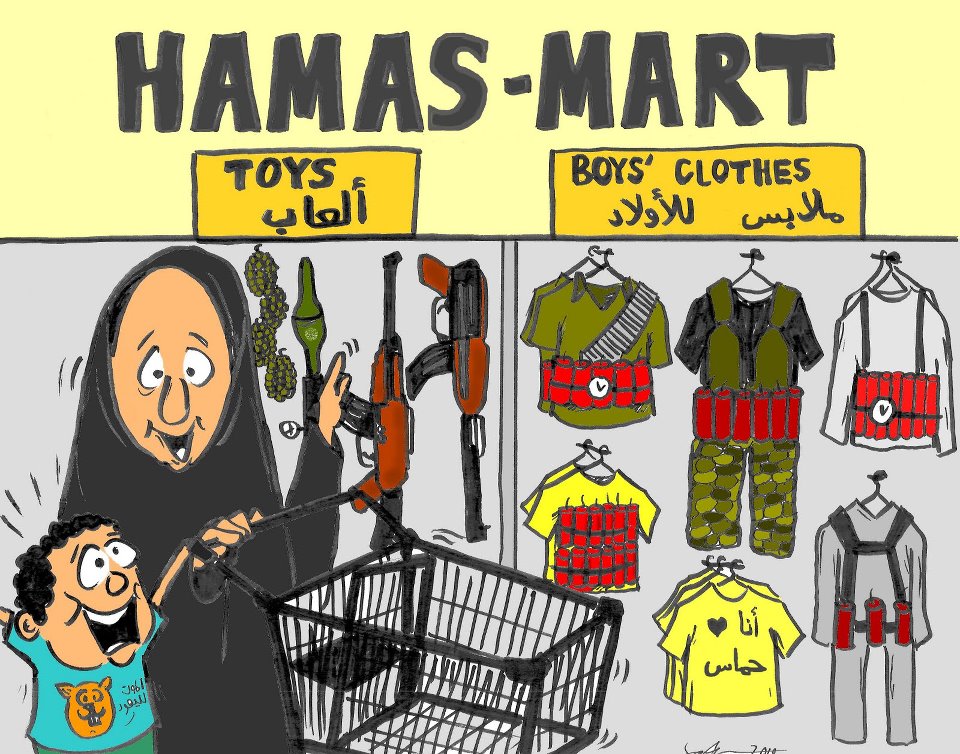