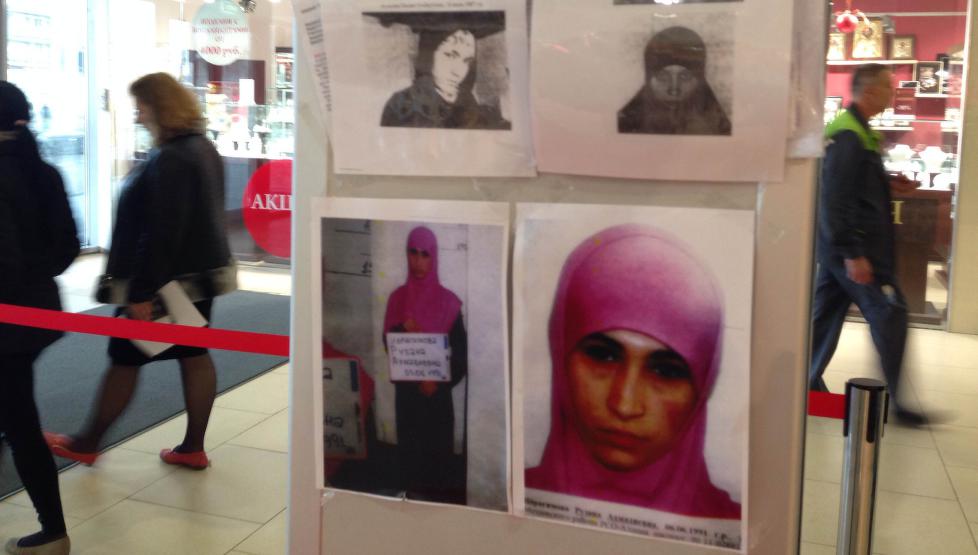 Another devout  Muslims who eats, sleeps and breathes the Quran. But no worries, she is merely misunderstanding Islam. Aristotle said A is A. And yet are told everyday that A is not A, A is B. Islam is not Islam. Get it? No? Then you are a racist islamophobic anti-Muslim bigot.

Russian authorities believe Ruzanna Ibragimova, the widow of a terrorist killed by security forces, may have traveled from Dagestan to the Sochi area. They are hunting for her inside the Olympic security zone.


“US, Russian forces hunt jihadist widow feared inside Olympic zone,” Fox News, January 20, 2014
U.S. counterterrorism operatives are helping Russian security agents in the hunt for four female potential terrorists, including a “white widow” — the wife of a dead terrorist — who could already be inside the massive security zone set up for next month’s winter Olympics.

“According to our information Ms Ibragimova may be used by the ringleaders of illegal armed groups for the organization of terrorist acts in the zone of the 2014 Olympics.”

- Russian security bulletin
“The notice is the first sign that terrorists may have managed to penetrate the security cordon,” stated a bulletin from U.S. security forces that was obtained by FoxNews.com.


An intelligence source who spoke to FoxNews.com called Ibragimova a “white widow,” and explained that the term is used to jihadists’ widows who seek to “blend in” to mount attacks. But the term “black widow” is also prevalent as a description particularly of Chechen widows whose husbands have been killed in the ongoing fight against Russia.


U.S. forces are working with their Russian counterparts inside the massive, 1,500-mile security zone set up to prevent attacks during next month’s games.  Sochi security officials are “looking for as many as four women,” a source told FoxNews.com.


“According to our information, Ms. Ibragimova may be used by the ringleaders of illegal armed groups for the organization of terrorist acts in the zone of the 2014 Olympics,” read a bulletin put out by the FSB, which has also been distributed to hotels in the Sochi area.


Ibragimova is believed to have traveled to Sochi on Jan. 11, or the next day. She was spotted recently on the street outside the foreign ministry near Sochi, a source told FoxNews.com. She was described as a white widow and known member of a Chechen jihadist group.


“Russia has deployed 40,000 police and security personnel in a “ring of steel” around Sochi to deter attacks by Islamist militants from the nearby North Caucasus republics,” the U.S. bulletin states.


U.S. and international experts have become increasingly concerned about security in the zone, in light of recent attacks and a call from Doku Umarov, the jihadist leader who has been described as Russia’s Bin Laden, for attacks and to stop Russia from hosting the games.


“We have our athletes over there and they are targets, so practically all our terrorism and national security agencies are operating over there,” the source said, explaining U.S. security and intelligence agency’s involvement in counterterror operations leading up to and during the Olympic games.


On Sunday, a video was posted online by a group identifying itself as Vilayat Dagestan by two men claiming responsibility for recent suicide bombings of a train station and bus that killed 34 people in Volgograd. In the video, the men warn that other suicide attacks will follow.


“We’ll have a surprise package for you,” the men in the video said. “And those tourists that will come to you, for them, too, we have a surprise…This will be our revenge.”


The video was released one day before the Olympic torch relay is scheduled to go through Volgograd, formerly known as Stalingrad. U.S. officials are studying the video, according to security officials.


On Jan. 9, Russian officials in Stavropol, about 300 miles from Sochi, caught a suspected would-be suicide bomber from the Muslim region of Karachayevo-Cherkessia, reportedly traveling with a small boy and equipped with a suicide bomb belt. The Russian FSB is still interrogating the woman, sources told FoxNews.com.


“In addition to the failed suicide-bomb plot, Russian authorities are also searching for Islamist militants suspected of killing six people throughout the region,” according to a security memo. “On January 9, 2014, authorities found the bodies of three men and explosive material in a vehicle in Maryinskaya, a Stavropol province. On January 8, 2014, a vehicle containing a body exploded in Tambukan, in the same province, and two other bodies
were found in other vehicles in Zolskaya a day earlier.” 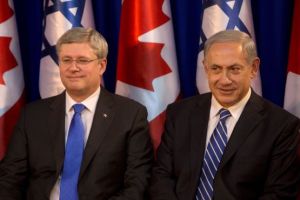 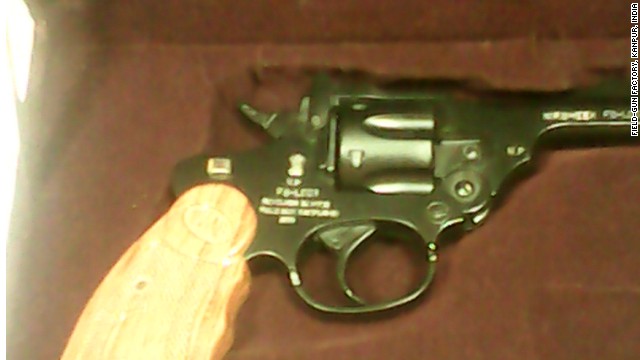 Palestinian protesters try to force their way into the "Minds for Peace" conference in Ramallah. (Image source: Screenshot from Zamnpress YouTube)

Warning graphic content: Some people may find the images in this report disturbing
Read the story: Evidence of 'industrial-scale killing' by Syrian regime spurs call for war crimes charges
Click here to download a PDF version of this report 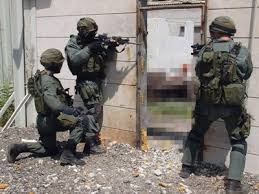 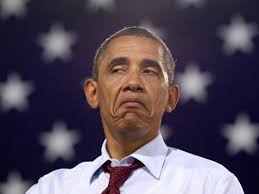 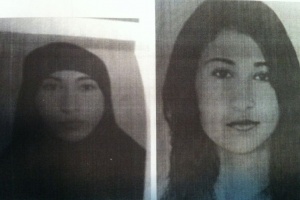 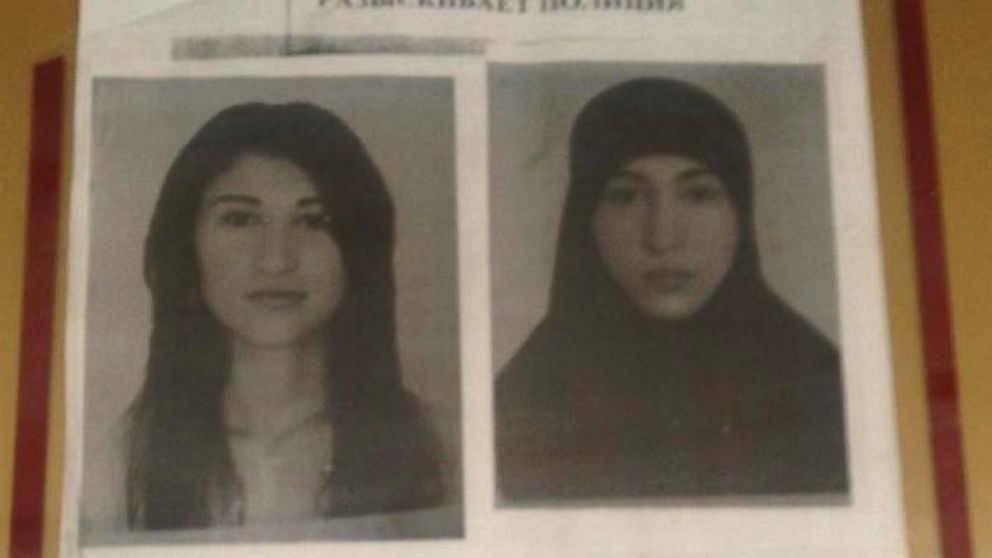 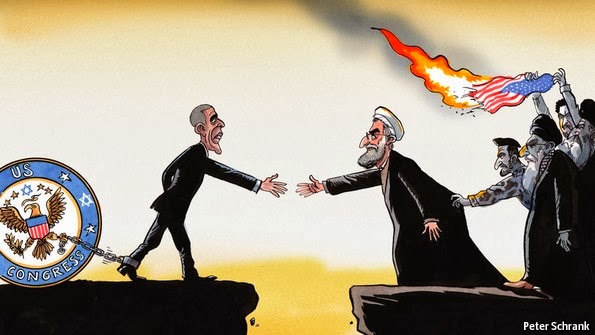 The Seal of the United States Congress tells an observer a number of salient facts about American politics: the olive branch stands for America’s commitment to peace; the arrows represent its readiness for war; and the Star of David, which The Economist has helpfully added to the original design, symbolises the control of Jews and/or Israel over America’s policies of war and peace.