In his 1996 book Vanishing Diaspora: The Jews in Europe since 1945, historian Bernard Wasserstein predicted the imminent disappearance of European Jewry. This was not, he wrote, due to anti-Semitism, which he did not consider a serious danger. The problem was rather the “very beneficence of the surrounding environment” which “tends to diminish the Jews’ attachment to specific Jewish practices, languages, traditions and values.”  While the forces of cultural assimilation Wasserstein perceived continue to weaken European Jewish communities, a revival of hostility toward Jews on the continent – which he did not foresee – could very well deliver the coup de grace. It takes two forms: one, coming from the streets, is unapologetically anti-Semitic; the other, ostensibly high-minded, emanates from the elites.

The recent report of a survey conducted by the EU’s Fundamental Rights Agency provides considerable information about what European Jews encounter on the streets. Polling close to 6,000 Jews across eight European countries that contain 90% of the continent’s Jews, the report found that about two-thirds of the respondents considered anti-Semitism a problem and three-quarters said it was worsening. [...]

Elite opinion in Europe would surely disdain such anti-Semitism, but in its own way demonstrates considerable discomfort with Jews. Unlike Americans, whose Bill of Rights and historical experience commit them to the protection of religious freedom, most educated Europeans are deeply secular. They have little respect for religious traditions – especially those held by minorities – and do not take seriously the right to practice religion when it comes in conflict with currently defined “rights.” That is why two essential elements of Judaism that trace back to the Bible – kosher slaughter and ritual circumcision – have come under attack.


This past summer, the Polish parliament defied the stated policy of its government and made Poland the fifth European nation to outlaw kosher slaughter. The stated reason was the procedure did not allow for stunning before the incision and hence constituted cruelty to animals. Poland’s pre-Holocaust history as a world center of Jewish civilization gave the ban great symbolic importance. Anti-Semitism was not overtly raised in the parliamentary debates, but the vote sent a clear message that a central Jewish rite violated animal rights.

In a 2012 case concerning a Muslim boy, a German court declared ritual circumcision illegal and it took the persuasive power of Chancellor Merkel to convince Parliament to pass legislation overriding the decision. Then this past October, the Parliamentary Assembly of the Council of Europe called for countries to protect children from violations of their physical integrity, specifically including infant circumcision for religious reasons. The claim was that this age-old Jewish practice deprived children of their human rights. If the absence of kosher slaughter would only make life difficult for Jews – the meat could, after all, be imported – the criminalization of ritual circumcision would make the survival of Jewish communities in Europe virtually impossible.

Almost 70 years ago, after four years of horrific war, the Nazis failed in their quest to make Europe Judenrein, free of Jews. Could anyone have foreseen then that a combination of open attacks on Jews and governmental interference with their religion would once again raise the specter of a Europe without Jews?
Publicado por Unknown en 14:28 No hay comentarios: 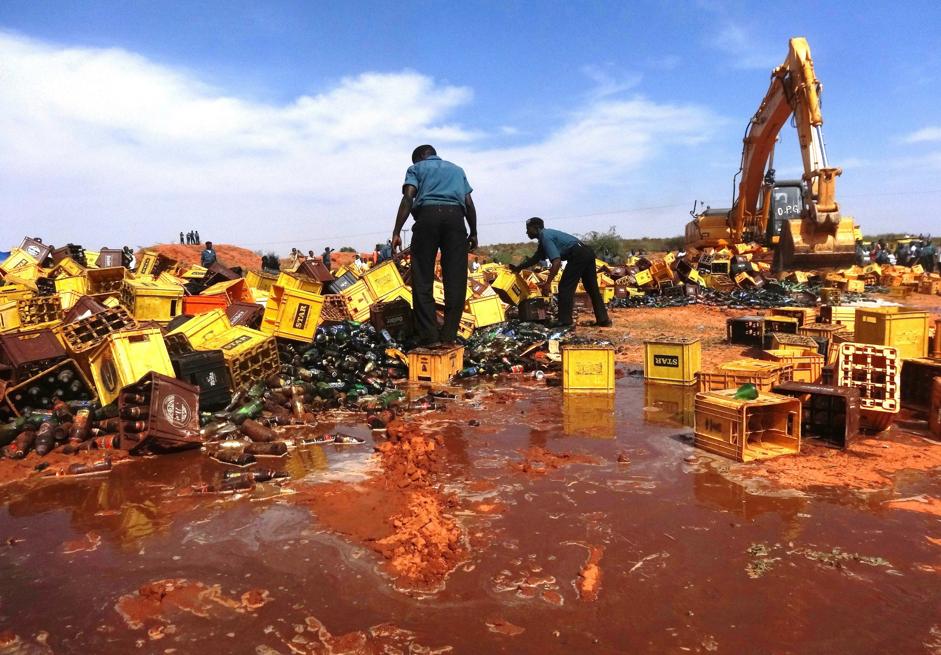