In what has got to be on of the most vile and disturbing things ever put to print, a man in eastern India was arrested for his unconventional and downright insane method of curing the common cold in children.

50-year old Jamun Yadav, who considers himself to be a demigod of the Hindu faith, believes he can channel and transfer divine energy through his feet, which has lead to him standing on the necks and throats of young children suffering from your average run-of-the-mill cold.

Santosh Singh, who served as a spokesman for the police on the case, stated that the parents who allowed this self-described holy man were most likely unaware of his methods. When asked about them, the guru claimed that he was merely speaking for God, and as such needs no other defense.
Although an isolated incident, it serves as a grim reminder of the dangerous religious traditions observed by many Hindus in India, many of which are done so for the health of their children. One such ritual involves throwing infants off of a fifty foot tower, a tradition thought to bring good health and luck to the child throughout his or her life.
The children are tossed from the tower onto a tightly stretched sheet below, where they seemingly bounce safely and are then handed to their mothers. This bizarre and dangerous ritual, which has been practiced for 500 years, has yet to count any fatalities, but that hasn’t stopped critics from deriding it as unsafe. 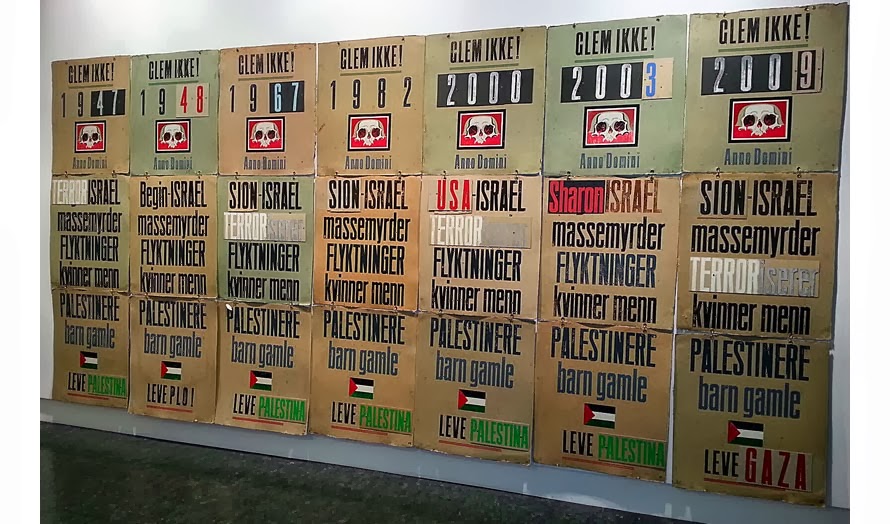 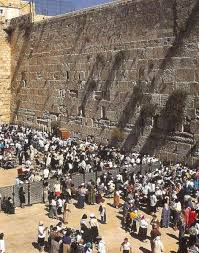 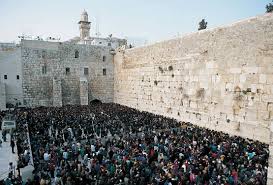 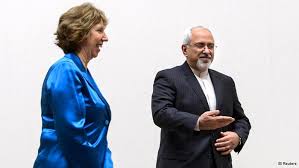